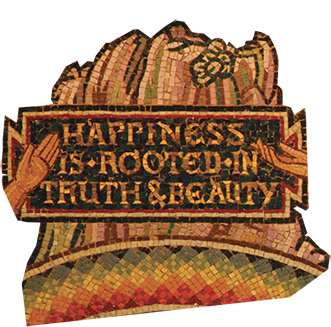 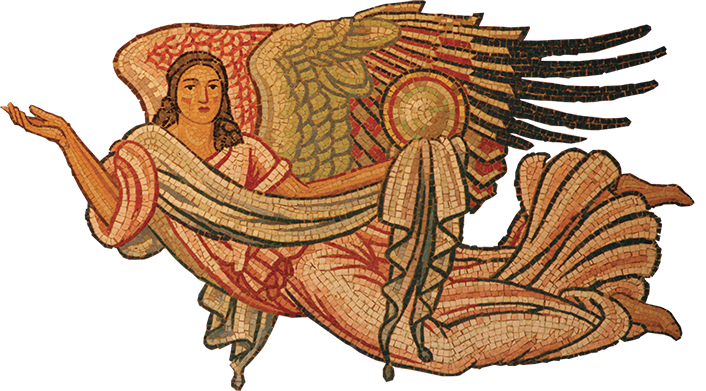 We met the old fashioned way: in a bar.

It was a Friday night and neither of us should have been there. I was out to dinner with a friend and, when a group of friends came to meet us, there wasn’t room for us at the restaurant – so we went next door to a dirty, dive karaoke bar. Pat was out with a group of friends for a bon voyage party for a guy from his office, but not after a great deal of vacillating about whether to even go out that night. It was the end of a long week, and he had already driven by Manchester twice that day – on the way to and from work, so driving the 20 minutes south again that day wasn’t particularly appealing, especially when the recliner was singing the siren’s song.

But there we both were, at a bar on a Friday night that neither of us had planned to be at. That’s the way it is with fate.

I talked to him first when he wandered within range of where I was sitting. (I won’t tell you the specifics; he doesn’t like my version of the story.) He was amused enough to join my friends and I, and accompanied us to the next bar…and the next, where he had me in hysterics with his air-band interpretation of Peter Cetera’s The Glory of Love (from the Karate Kid II), and the finer points of air-microphoning. I remember my cheeks and belly hurt from laughing so much. Thank you for your flexibility and understanding of our need to change our wedding date. The earlier date allows the focus of the event to be on celebrating our wedding with the people we love and who love us. We sincerely hope that you will be able to join us on March 19.!

Manchester is an hour north of Boston via Route 93.

We have a wonderful easy-in/easy-out airport (MHT).

You’re out of luck. You’ll get as far north as Boston – maybe Lowell if you’re lucky – and then you have to hitchhike.

There will be a block of rooms on hold at the Radisson Hotel – Downtown Manchester. The group rate is $139/night + tax.

The favor of a reply is requested on or before March 4, 2016

If you prefer, you can also email either Stephanie or Patrick with your reply.

We’re thrilled to have some people who are very special to us help us plan, prep for and pull off the big day. Our brides-matrons and grooms-dudes have known us for a collective 272 years.

We are registered at Macy’s and Amazon.
Both are searchable under either of our names with the event date.

I’m giving you the same advice I gave your mother when she got married: Don’t go to bed with both of you angry. It gets stuck and it’s hard to undo it.
Aunt Lu
Stephanie's 95-year-old great aunt
In all the years I’ve known Pat, Stephanie is the only girl he’s dated that I actually like. So I’m really glad he’s marrying her!
Ben Provencal
Grooms-dude
I think one of the most exciting and intriguing things about true love is that it includes this important tenet: that two people are distinctly good for each other. And that’s what Stephanie and Patrick are; incredibly and wonderfully good for each other. They provoke and push each other to grow; they love and support each other unconditionally; and they laugh and giggle constantly. Being around them is being around two people who are completely in love and entirely good for each other.
Katie Yerkes
Friend of the Bride
If you’d like to contribute a “testimonial” about the couple, or the upcoming event, for this site, please email it to StephMcLaughlin (at) yahoo.com.
Stephanie
One time, Stephanie was upset. Very upset. And that one time, Patrick looked at her, unfazed, and said, “You’re not angry, you’re hungry. Let’s get you fed.” Stephanie doesn’t know this, but that’s when I fell in love with Patrick Parkinson.
Katie Yerkes
Friend of the Bride

We are looking forward to seeing you. If you've got questions, please don't hesitate to contact us.

Parkinson410 (at) gmail.com or Stephmclaughlin (at) yahoo.com